Five ingredients that poison your brain 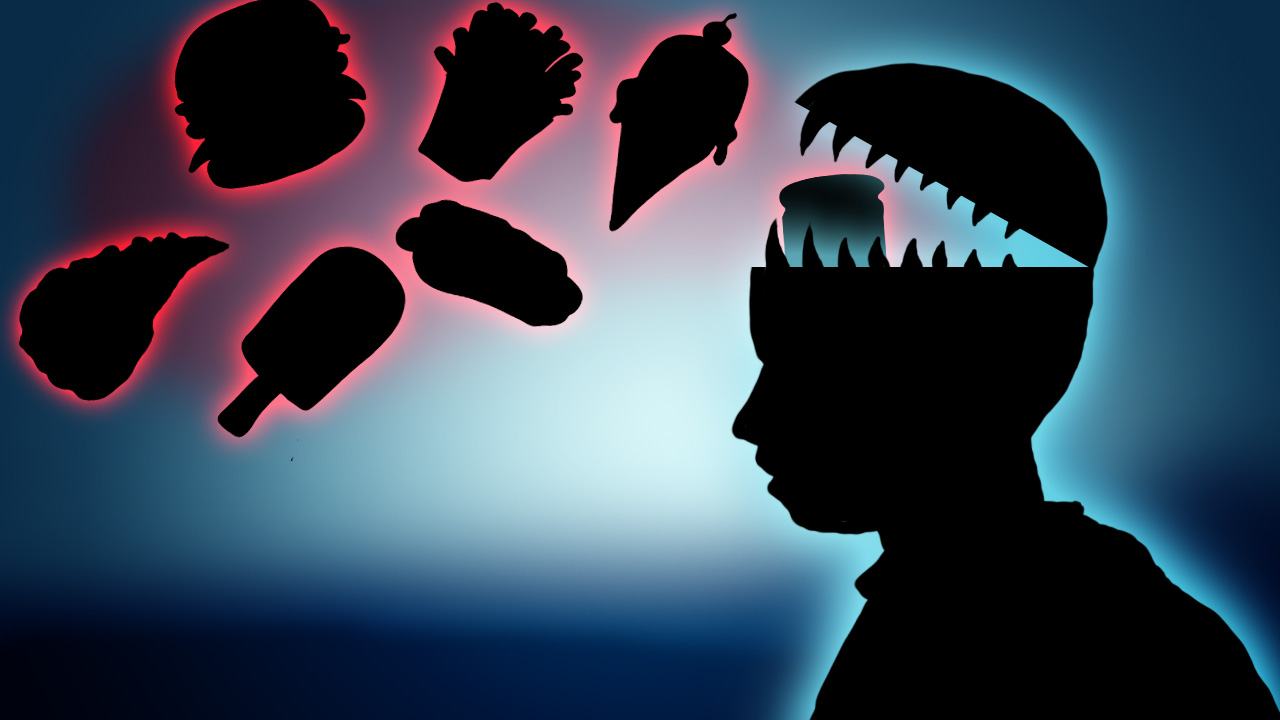 There is no shortage of things driving us crazy in the world today, but there are some things that could do it in a shorter amount of time. These gut disturbing, liver compromising, and brain damaging ingredients have come from the "infinite genius" of man, and have clearly ruined our ability to think clearly.

Avoid these 5 ingredients scrupulously, and watch your brain function improve:

Gluten
Gluten is a common protein molecule found in wheat, barley, rye, kamut, and spelt. This sticky protein binds to the small intestinal wall where it can cause digestive and immune system disorders. Celiac disease is the most common condition associated with gluten sensitivity. However, there is also a condition termed non-celiac, gluten sensitivity (NCGS), and it is a major factor in the inflammatory disorders of the brain and nervous system.

Studies have shown many associations between gluten sensitivity and disorders in every part of the neurological system including the brain, spinal cord, and peripheral nerves. Gluten has been shown to be a big trigger in psychiatric disorders, cognitive impairment, dementia, and virtually every other neurological disorder.

Artificial Sweeteners
Whether it is aspartame (or AminoSweet), sucralose (Splenda), or saccharin (Equal, Sweet 'N Low), artificial sweeteners so popular due to their zero calorie marketing, have been poisoning brains for decades. Aspartame is a combination of chemicals, namely aspartic acid (an amino acid with excitatory effects on brain cells), methanol, and phenylalanine, and when broken down produces a compound that is a powerful brain-tumor-causing chemical.

Monosodium glutamate (MSG)
MSG is a form of concentrated salt added to foods to enhance flavor. It tricks the taste buds and the brain into thinking food tastes delicious, but as an excitotoxin, it triggers the brain to produce excess quantities of the feel-good drug, dopamine. Unfortunately, the good feelings don't last, but the side effects do. Excitotoxins have been linked to brain damage and other neurological diseases including Parkinson's, Alzheimer's, dementia, MS, lupus, and more.

Be on the look out for MSG in any processed products, including "healthy" snacks, salad dressing, barbecue sauce, bouillon cubes, and canned soups and vegetables.

Refined Sugar
Refined sugar has become one of the most prolific ingredients in our food, and one of the most dangerous. Its constant consumption has been linked to many different health problems, all which have a negative effect on the brain.

Refined sugar consumption suppresses brain derived neurotrophic factor, or BDNF, a very important growth hormone for the brain. This factor triggers new connections between neurons in the brain that are vital for memory function. Studies have shown low BDNF levels in patients with depression and schizophrenia, and the consumption of sugar could exacerbate those conditions by further contributing to those low levels.

Refined sugar also increases inflammation, which can disrupt the digestive and immune systems. If this inflammation is chronic, it can lead to a higher risk of depression and schizophrenia. Dr. Ilardi, associate professor of psychology at University of Kansas, encourages depressed patients to remove refined sugar from their diets, and those who were willing to comply reported significant improvements in mental clarity and mood.

Fluoride
The decision to add fluoride to public drinking water has had perhaps one of the most dangerous and widespread effects on our overall health, most notably the brain.

The Fluoride Action Network (FAN) reported a study that found fluoride was linked to lower IQ, even at ranges added to U.S. water supplies. One study sponsored by UNICEF found that IQ was reduced at just 0.88 mg/l of fluoride, a level that is added to U.S. drinking water systems and considered within the optimal range.

These 5 ingredients can be relatively easy to avoid, with the right motivation and knowledge. However, some of them can be tricky. To learn more about MSG and the dozens of other names it can go under, read What is MSG? Side Effects Explained and see this article for brain health (check out the brain tonic recipe). To find out how to choose a water solution that is free of fluoride, check out this Guide To Drinking Water. See the first source below for more on brain health.