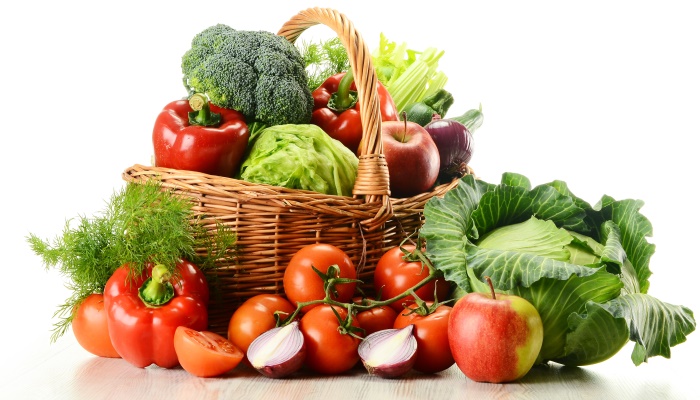 Minerals are the most enduring of nutrients; that is, long after the human body has decomposed, and actually forever, the minerals in that human body will remain unchanged.

Their indestructible nature tells us that cooking heat and other forms of food processing don't lower the amounts of needed minerals in our foods. However, minerals are water soluble, so prolonged contact with water will leech them out of foods. In contrast to the complex forms of the other nutrients, minerals are the basic chemical elements familiar to us in useful things other than food, such as copper pipes and iron railings.

The minerals fall into two major categories, major and trace minerals. The difference between them is a matter of amount: the body contains major minerals in amounts greater than 5 grams and less than this amount of trace minerals. This gives you an idea of the amounts you'll need to consume as well. As an example, compare the need for 800 mg of calcium, a major mineral, to that of 12 mg for the trace mineral zinc—a major difference!

The roles of the minerals are diverse, with many of these nutrients doing double and triple duty. Sodium, familiar as the partner to chloride in table salt, helps to maintain the proper amount of acid in the blood and fluid balance outside the cells. In addition, sodium is involved in muscle contraction and nerve transmission, both vital functions considering that the heart is a muscle and has to keep beating. The amount we need of each essential mineral varies depending on whether it is a major or trace mineral. Some minerals continue to prove challenging for some Americans to consume in the recommended amounts. As for toxicity, many minerals can prove fatal in excess amounts. A deadly example is copper, which because of its potential toxicity, was the drug of choice years ago for people in India wishing to commit suicide. One reason for easy toxicity has to do with the body's handling of a particular mineral. Some minerals readily excrete into the urine when excess amounts arise, while others, such as iron, tend to accumulate in the liver, posing a considerable health risk.

If we go back to our sample day's intake and consider two minerals which pose problems for many American women, calcium and iron, we'll see that only certain types of foods provide significant amounts of each. And our sample menu again stands up to the test, providing our reference woman with about 20 percent more than the recommended amounts for calcium and iron. A final note that isn't apparent just by looking at the numbers: for several minerals, and especially for calcium and iron, the body appears to better absorb and use those nutrients from animal sources compared with grains and vegetables.

The required quantity varies widely between nutrients. At one extreme, a 70 kg human contains 1.0 kg of calcium, but only 3 mg of cobalt.

The dietary focus on dietary minerals derives from an interest in supporting the biochemical reactions of metabolism with the required elemental components. Appropriate intake levels of certain chemical elements are thus required to maintain optimal health. A healthful, balanced diet can meet all the body's mineral requirements, although supplements can be used when some requirements (especially calcium, which is found mainly in dairy products) are not adequately met by the diet.